A Look Back – „The Story of the Seattle Seahawks“

The Seattle Seahawks, the 12th Man and the Chip on the Shoulder

This paper has the purpose of analyzing the story of the Seattle Seahawks, Super Bowl XLVIII Champions. To make an analysis I will use the attributes Ty Montague, author of „True Story, a guide to successful storydoing“, mentions in his book.

To begin with, I will outline the story of the Seattle Seahawks. After winning the Super Bowl in his second-year, quarterback Russell Wilson went from talk show to talk show telling the David Lettermans and Jimmy Fallons of the world his story – the story he injected into the whole Seahawks team. “When I was a kid my dad woke me up early in the mornings to work out with him. He always used to ask me ’Russell, why not you?’ And I transfered that to the Seahawks. At the beginning of the season I asked my teammates ’Why not us? Why can’t we win the Super Bowl?’ That was our mindset.“

The story of the Seattle Seahawks is based on underestimation on many different levels that lead to formulating this question: “Why not us?“ There is the first-round pick of the 2012 NFL Draft, the worst first-round pick ever made by a team. There is a young 5ft 11in quarterback doomed because of his height. There is a wide receiver from Stanford changing to cornerback because there is no room for him playing wide receiver. He got drafted late. There is a head coach, a successful college coach at USC predicted to fail on pro level. There are two wide receivers, two undrafted free-agents that nobody expected to have a great impact on the team. And there is the first deaf player in the NFL, also undrafted in 2013.

Now that I outlined their stories the second question is if their stories have an ambition beyond commercial aspiration, beyond only earning money as a pro football team in the NFL. There is. Seahawks players and coaches have talked a lot about the chip on their shoulder. They want to prove every expert wrong. The experts who rated the 2012 Seahawks draft with an F. The experts who said that Richard Sherman only cared about himself and Russell Wilson is to small. The experts who said Pete Carroll couldn’t coach a professional team. It is their quest for appreciation.

The whole Seahawks organization is aware of this story. Players, coaches, and staff live this story. “I’m in!“ That is what they say. And that is written on the banner they touch before entering the gridiron.

The story is also being used to drive action throughout the company. Russell Wilson gathered his receivers around him to meet early in the offseason (championship-offseason they called it) to practice together on a voluntary basis at a beach in Los Angeles. Every day of practice during the season had a purpose to achieve the ultimate goal. Competition Wednesday, Turnover Thursday, No Repeat Friday. None of those even take into account fullback Michael Robinson’s Real Rob Report from the locker room, Russell Wilson’s weekly visits at Seattle Children’s Hospital or Richard Sherman’s Blanket Coverage charity organization, the iconic actions of the Seattle Seahawks.

The sixth and last bullet point on Ty Montague’s list of questions is: “Are people outside the company engaging with and participating in the story?“

This question probably has the easiest answer. Originally the 12th Man came alive at the Texas A&M University but it got its reputation from the deeply loyal, very involved and dedicated, and enthusiastic fans of the Seahawks – the 12th Man from Seattle. They are a huge part of the story because they are fans from a city that also was underestimated by the whole country, losing its NBA franchise.

Where are we today with the story of the Seattle Seahawks? Well, Bruce Irvin, the busted first-round pick, established himself as a pass-rusher for the best defense in pro football right now. Undersized quarterback Russell Wilson lead his team to a Super Bowl win in his second year while breaking records and experiencing the best sophomore slump ever. Richard Sherman, the guy who is known as a loud-mouth, decided the NFC Championship game with his immaculate deflection in the last seconds of the game and is the best cornerback in the NFL over the last three seasons. Head coach Pete Carroll built a talented team in the last three years in collaboration with general manager John Schneider. Intelligent draft picks, clever roster moves, and brave trades. Carroll showed that his college-style coaching is able to succeed in the NFL. The two undrafted wide receivers Doug Baldwin and Jermaine Kearse scored all season long and contributed a lot to this season’s Super Bowl win. And deaf fullback Derrick Coleman is not listening to his doubters. He reads the play calls from the lips of his quarterback instead and hears the loudest fans of the NFL every other Sunday at CenturyLink Field – yes he does.

The story of the Seattle Seahawks. A story of underestimation and doubt. Smashed.

Where will this story go next? Two words. Dynasty! Re-Pete! 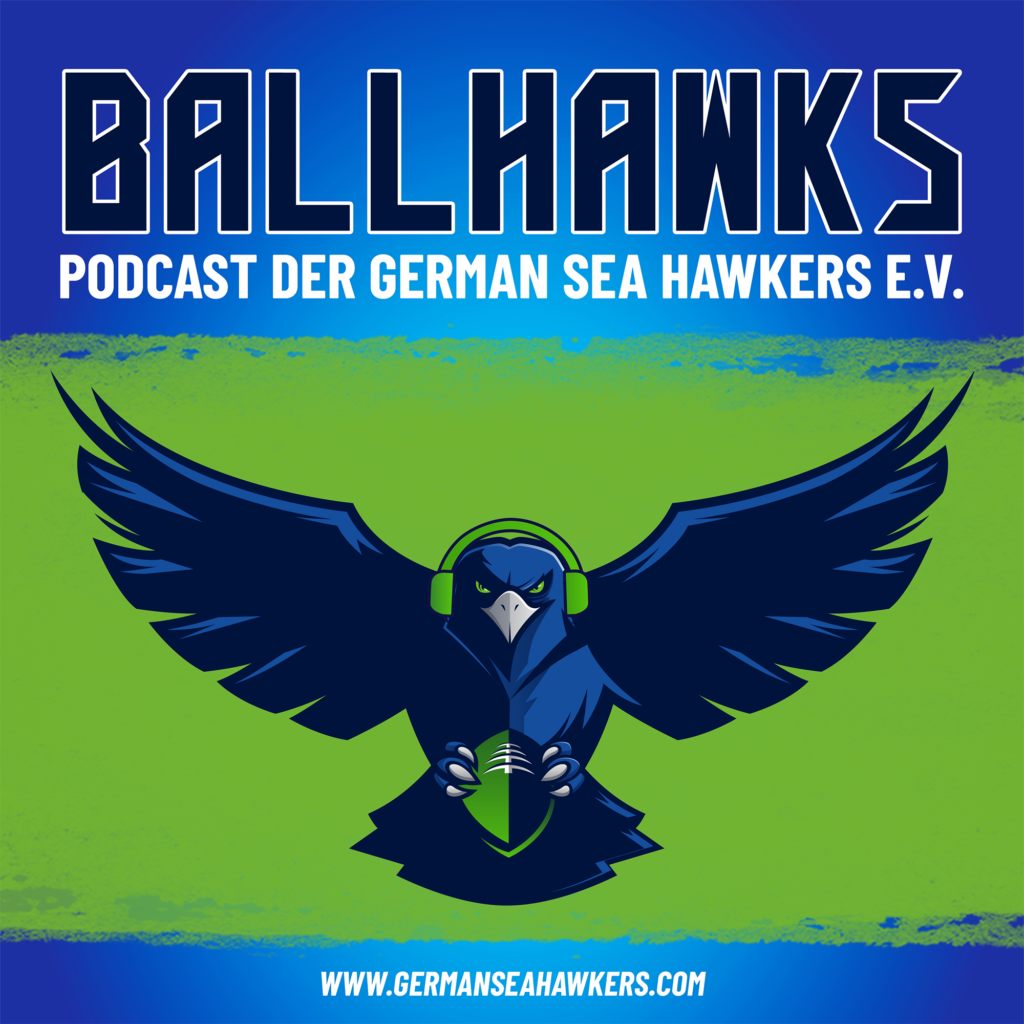